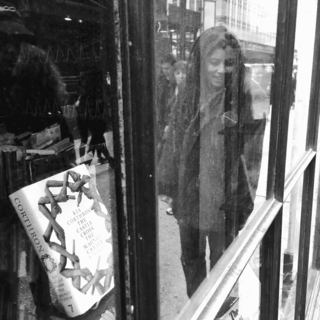 The Castle Cross the Magnet Carter was the winner of the 2016 Center for Fiction First Novel Prize. It was also a New York Times Book Review Editor's Choice and listed on Powell's Books Best Fiction of 2017. The book awarded her the 2017 Bread Loaf Shane Stevens Fellow in the Novel.

Honors for her body of work for the stage include the Windham Campbell Prize for Drama, the Horton Foote Prize, the Flora Roberts Award, the United States Artists Jane Addams Fellowship, the Otto Award for Political Theatre, and the Simon Great Plains Playwright Award. She was the 2017 resident playwright of Chicago's Eclipse Theatre, which produced three of her plays.

She serves on the council of the Dramatists Guild, is a member of the Authors Guild, and is a New Dramatists alumnus.

For television, she was awarded Edgar and Writers Guild Outstanding Series awards as a season staff writer for David Simon's The Wire.

Her animated film Yemen! Saudi Arabia! U.S.! And How We Got This Way!—originally her contribution to her co-produced IMAGINE: YEMEN evening of short plays—was screened at the United Nations  Association/UK annual We The Peoples Film Festival in London, and is available on YouTube.